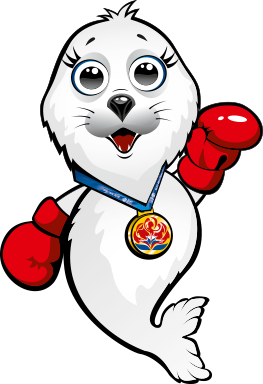 The symbol of the upcoming World Boxing Championships in Buryatia is the Baikal seal. It is designed as a white stuffed seal toy wearing red gloves on its front flippers.

The symbol's prototype is the Baikal freshwater seal, which is endemic to Lake Baikal, living mostly at the northern and central areas of the lake.

The seal is the only mammal in Lake Baikal, which causes some debate among scientists about how it ended up at the largest freshwater lake on Earth. One theory is that it went up the Yenisei and Angara rivers all the way to Lake Baikal; another one suggests that all the seals of this kind originated in small freshwater reservoirs of Eurasia and then resettled to seas, lakes and oceans.

Despite its generally plump appearance, the seal can develop the speed of up to 25 km per hour under water. Besides, Baikal seal females are able to suspend their pregnancy in case of adverse conditions, which no other animal in the world can do.

The seals live for 55-56 years. When seal pups are born, they are covered in long fluffy white hair, which becomes dark gray as they get older.

The Baikal seal is the most popular and recognizable symbol of Baikal and Buryatia. Therefore, it became the mascot of the Women's World Boxing Championships 2019. 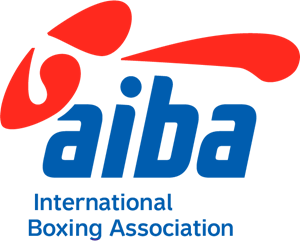 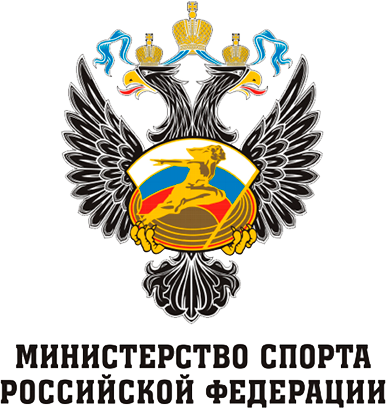 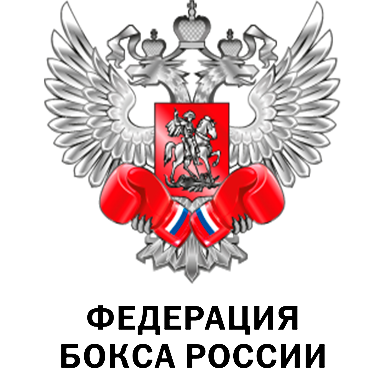 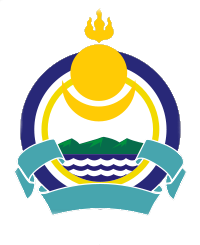 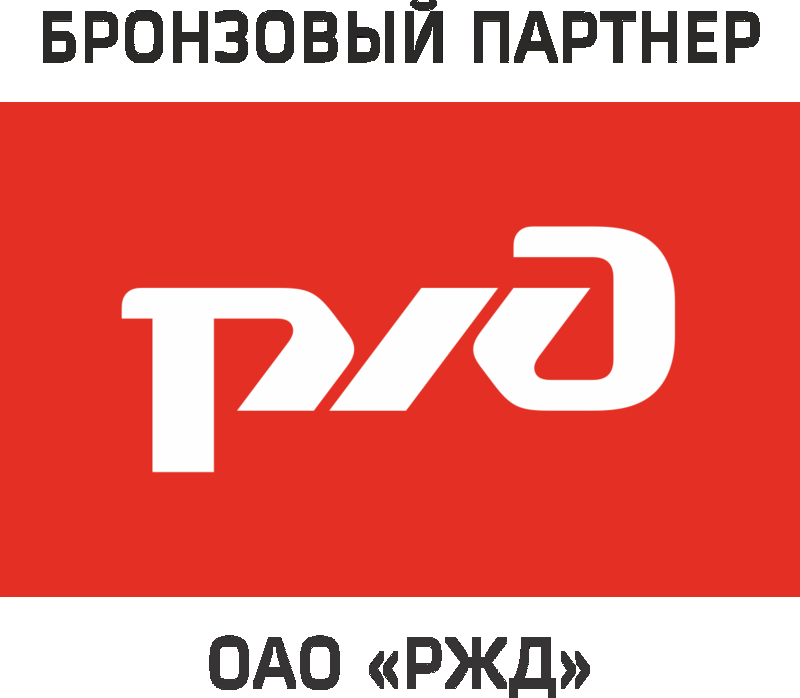 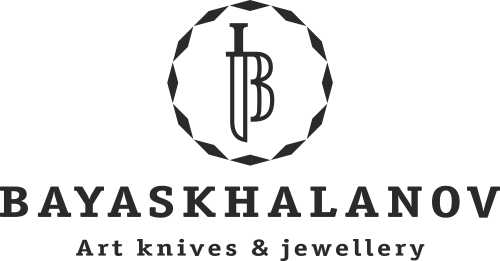